During its first 100 days in office, the Cambiemos (“Let’s Change”) governing coalition made decisions that had an impact on human rights in Argentina. The measures of greatest consequence include the declaration of a national security emergency, the confusing unveiling of a protocol that seeks to limit social protest, the dismantling of areas of the state that participated in investigating business complicity with crimes against humanity, and the arbitrary and illegitimate detention of a social leader.

In the report’s ten chapters, we analyze the events and debates that took place between January 2015 and April 2016 and propose the reforms and decisions needed – some of them urgently – to tackle the human rights violations that persist in our country.

The full annual report is available in Spanish. A summarized version in English is available at this special minisite and the prologue can be downloaded as a PDF below. 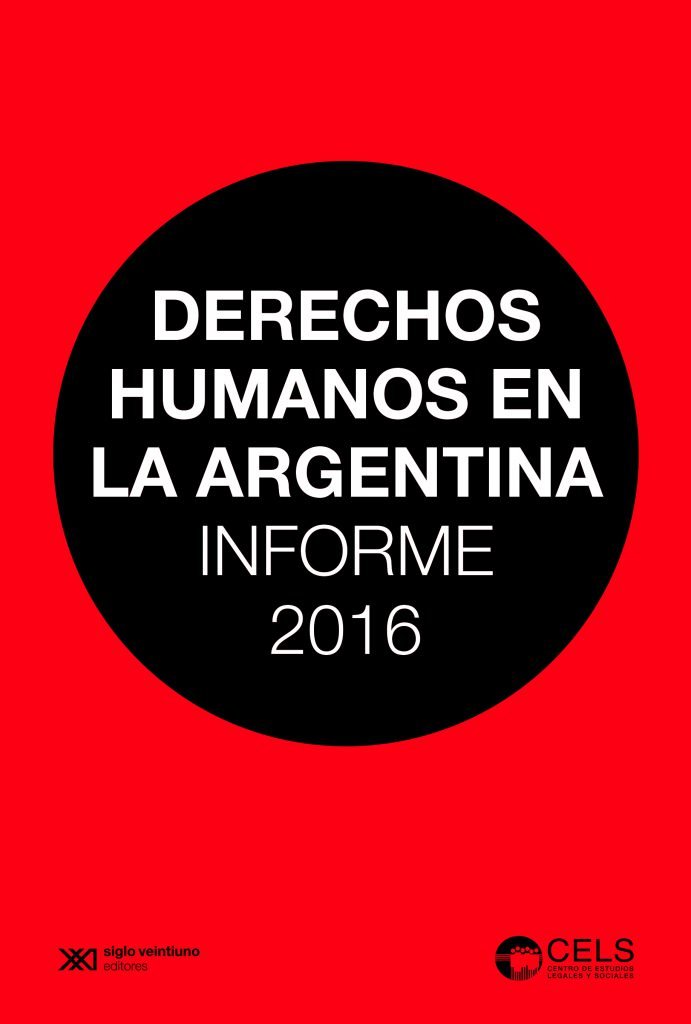