A Report on Human Rights and Mental Health in Argentina

This text documents human rights violations perpetrated against approximately 25,000 people detained in Argentina’s psychiatric institutions. More than 80 percent of these people are detained for more than a year – and many are detained for life. Two-thirds of all psychiatric beds are part of the public health system. While large psychiatric asylums have been closed down in much of the world, 75 percent of people in Argentina’s public mental health system are still detained in facilities of 1,000 beds or more. This report documents egregious cases of abuse and neglect in Argentina’s psychiatric institutions, including people burning to death in isolation cells, the use of sensory deprivation in long-term isolation, and physical and sexual violence.

This large-scale institutionalization and the accompanying abuses are due, fundamentally, to decades of investing in large, segregative institutions rather than the creation of policies and the development of necessary community-based mental health care services and supports.

Conditions and abuses in institutions

The right to self advocacy 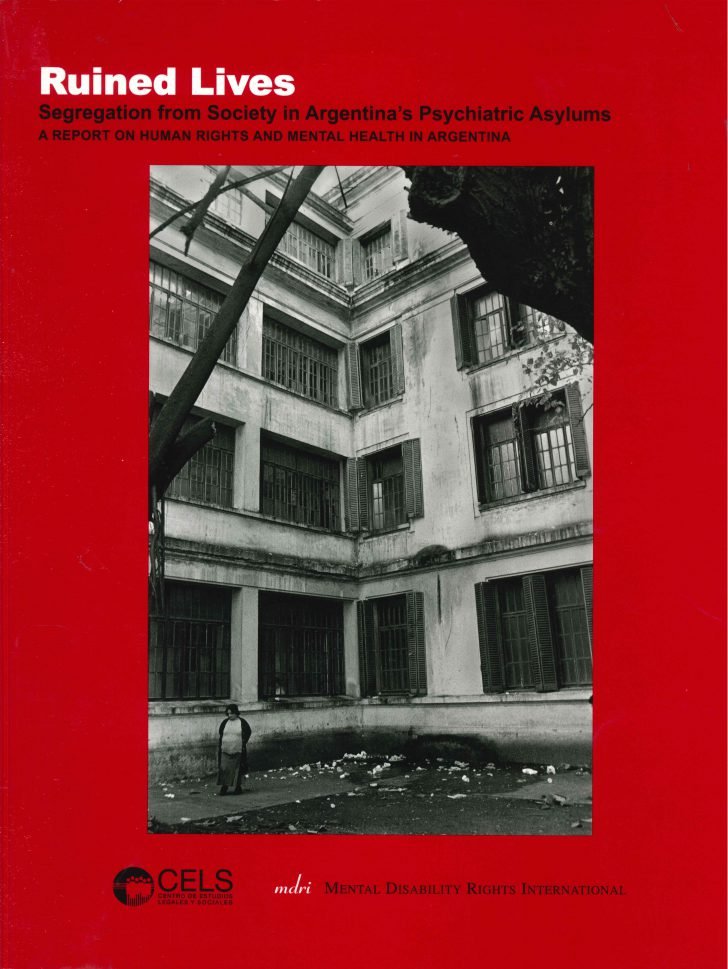